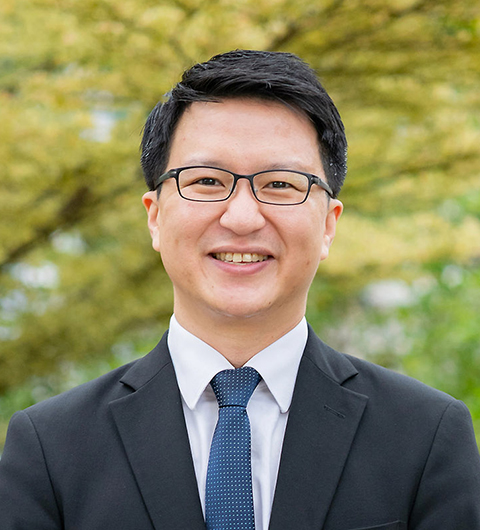 Kah Hee began his legal career in 2008 as a Justices’ Law Clerk and then as an Assistant Registrar at the Supreme Court of Singapore where he worked for the Chief Justice and Judges of Singapore. Thereafter, Kah Hee was appointed a Deputy Public Prosecutor and State Counsel at the white-collar crime division of the Attorney-General’s Chambers of Singapore in 2010. While with the Singapore Legal Service, Kah Hee was also an adjunct member of the teaching faculty at the National University of Singapore, School of Business where he taught the final year accounting students Corporate & Securities Law.

In 2011, Kah Hee embarked on a new and challenging career in private practice, practising litigation and arbitration with the largest local law firm in Singapore (Rajah & Tann LLP) and the largest international law firm in the world (Baker & McKenzie), before joining Derrick Wong & Lim BC LLP as a Partner in April 2016, and now in the reconstituted firm, BC Lim & Lau LLC as a Director in January 2020. Apart from practising law, Kah Hee is concurrently an adjunct faculty member of the Singapore Management University, School of Law, teaching the Law of Evidence and Company Law.

Kah Hee also has significant experience in contentious tax matters, and given his dual qualification as both a lawyer as well as a Chartered Accountant, he is able to dissect the tax issues from the legal, accounting and tax perspectives in an insightful and multi-disciplinary manner. Kah Hee has also developed a deep interest in tax litigation and advisory work, and has published in the area of tax avoidance.

Kah Hee is also an active Accredited Mediator with the Singapore Mediation Centre and has been appointed by the State Court as a Court Mediator since 2016.

On a pro-bono basis, Kah Hee serves as a member of the Compensation Fund Committee, Law Society of Singapore, and as Assisting Counsel of LASCO for offences involving the death penalty.

Kah Hee also serves as a member of the Investigation and Disciplinary Panel of the Institute of Singapore Chartered Accountants (ISCA) and the Practitioners Committee of the Association of Chartered Certified Accountants (ACCA) where he has been awarded Fellowship since 2020.

Kah Hee is qualified as an Advocate & Solicitor in Singapore and as an Attorney-at-Law in New York, and his legal career has spanned more than 13 years.

A brilliant law student, Kah Hee read law at both the National University of Singapore and the University of Cambridge where he graduated respectively with a Bachelor of Laws (First Class Honours) in 2008 and a Master of Laws (First Class Honours) in 2011 on the Lee Foundation Scholarship.  He was placed second in the Singapore bar exams and was awarded the Lai Kew Chai prize for being the top candidate in Commercial Practice.

Kah Hee is dually-qualified as both an Attorney as well as a Chartered Accountant. Kah Hee obtained the Association of Chartered Accountants professional degree in 2010, was the prize winner for the final exams, and graduated with a Bachelor of Science (First Class Honours) in Applied Accounting.